Those weeks and months spent waiting for treatment over an eating disorder can be agonising.

After being referred by a GP, people battling conditions like anorexia or bulimia often face lengthy waits to access the care they need.

As part of the YEP’s series marking Eating Disorders Awareness Week, a Leeds student is today opening up about her own journey to recovery following her anorexia diagnosis.

Those suffering from eating disorders can encounter an average wait of up to three and a half years before they get access to specialist treatment, according to the national charity Beat.

Leeds and York Partnership NHS Foundation Trust, which runs the Seacroft-based Yorkshire Centre for Eating Disorders, became the only trust outside London to launch a pilot scheme in 2017 called FREED, which offers early intervention by fast-tracking young adults for eating disorder treatment.

“It has just completely and utterly changed my life,” says Anna, now 20.

And it really has. 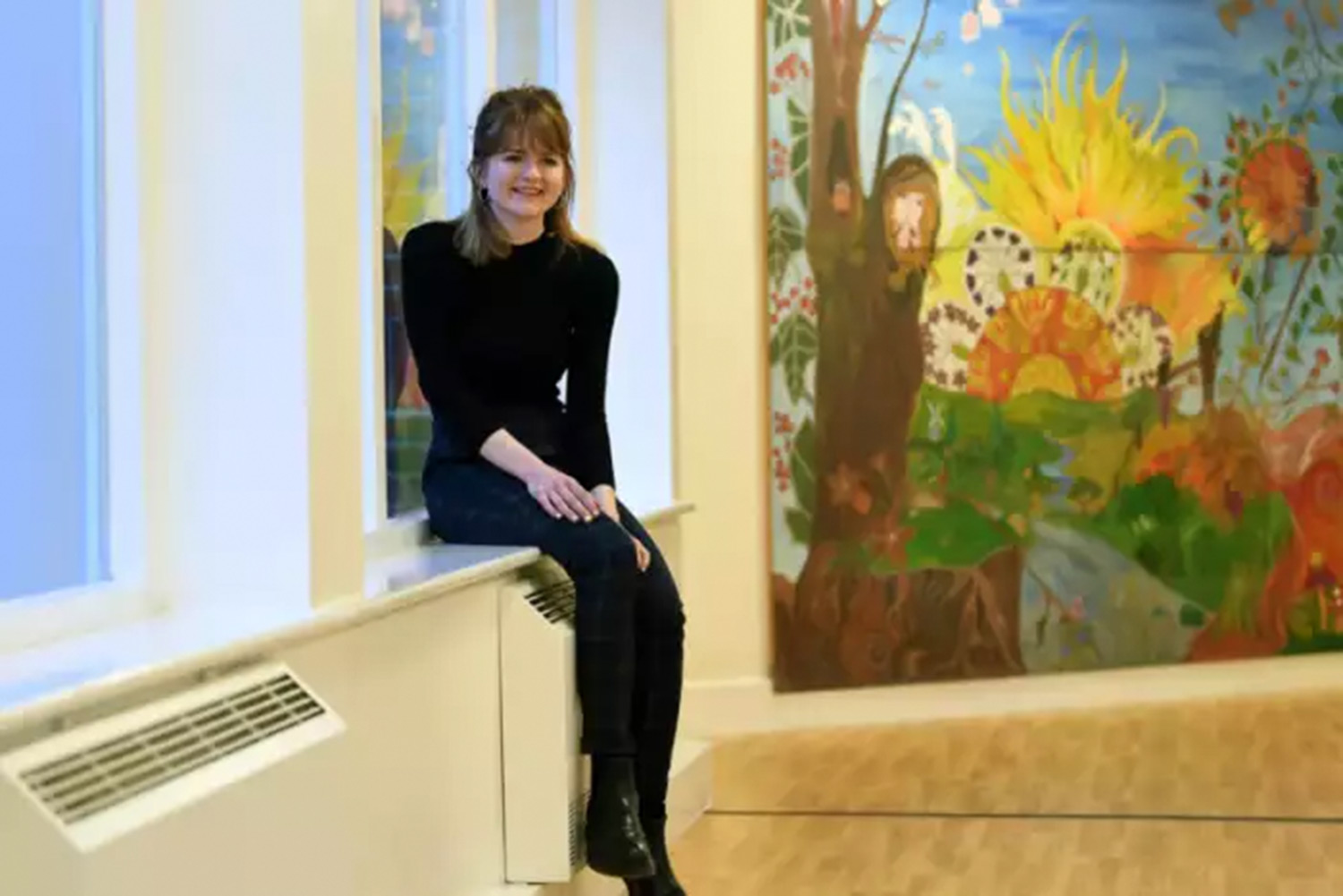 "I was really lucky that FREED was there because I struggled for just over a year before it started. If I hadn’t got help when I did I would have ended up as an inpatient because I wasn’t getting any better."
The student, originally from Nottingham, battled anxiety, depression and anorexia after moving to the city.

“I had a very disjointed view of what I thought anorexia actually looked like,” she says.

“I went into a psychiatrist assessment, I was there for about two and a half hours and at the end of it she said that I had anorexia.

“And I was just like: ‘Are you joking?’ Because I didn’t look like skin and bones, I was just quite skinny.

That initial diagnosis was like ‘oh my gosh, okay’. From then on I just felt completely and utterly supported.”

Anna was among the first patients to embark on the FREED study, which is part of the trust’s Leeds Community Treatment Service for eating disorders. Instead of spending weeks waiting to access outpatient care through the service - the alternative to staying on a ward - she received a call from a member of its dedicated team within two days. Eating Disorders

Focusing on early intervention for people aged between 18 and 25, FREED offers patients several hours of treatment every week, sometimes even daily, rather than just the one weekly hour that outpatients can usually access.

“I was seeing CBT (cognitive behavioural therapy) counsellors before but the problem is that without having a ridiculously low BMI (Body Mass Index), there was nothing they could do for me, other than my doctor telling me to eat more,” Anna says.

“I was really lucky that FREED was there because I struggled for just over a year before it started.

“At the time I needed more than just an hour a week of therapy.

“If I hadn’t got help when I did I would have ended up as an inpatient because I wasn’t getting any better.

“I got worse before I got better - even when I went into FREED - because it was just a complete shock to the system.

“If I hadn’t got the support I did at the time, it could have ended up disastrously for me. I could have sacrificed my whole degree, I don’t want to think about what could have happened.”

Living with others - particularly women - while studying English and history at university also came with its own problems for Anna.

“When you have an eating disorder you hone in on different things,” she says.

“One of my house-mates sat down and said, ‘I’ve just been to the gym so I deserve this’.

“But all I can hear is, ‘I shouldn’t eat now because I haven’t been to the gym’.

“It’s hard because you can’t tailor the people around you.”

While opening up about her anorexia to those she lived with was a difficult conversation, she reflects on how supportive they became.

“I think the hardest thing I ever had to do was to tell my house-mates that I was struggling with it because there is so much stigma around this and they didn’t know what it meant,” Anna says.

“But I didn’t want them to change how they act around me, all I wanted them to know was that I’m going through this, that they might see me frowning or looking chaotic inside.

“As soon as I told them, it was nothing but support.

“If someone judges me for having an eating disorder, then that’s their problem, isn’t it?

” Through the FREED study, Anna started with two to three hours a week of specialist sessions with the team, ranging from treatment with dieticians, therapists and support workers. But the majority of those sessions were either at her home or a place she chose, and part of the scheme’s success, organisers say, is down to its flexibility. Nearing the end of her journey, Anna is now just weeks away from being discharged. But she stressed that the early intervention was a key part of her treatment.

“I see people around me and I think that is what I used to do,” she says.

“I always think when was the point when someone could have said to me ‘look, you need to get help or talk to someone’ - and I don’t know.

As a sign of how far she has come, Anna is now running in the executive elections to be Welfare Officer at Leeds University Union.

“FREED has made me want to do this,” she says.

“If you told me a year ago what I’m doing now I would think you were having a laugh because it’s meant having to publicise my face everywhere, to go up with the fear of being judged.

“What I’m really campaigning for is early intervention - not just with eating disorders but with other mental health conditions. “It just completely makes sense that if you stop problems before they escalate it’s going to be easier to treat. It’s opening that conversation: how bad does a problem have to get before you reach out? Because it will always get worse.

“I look back and think I was a shell of the person I am right now.

“And I hope right now that I’m a shell of the person I’m going to be in a year.”

Shilla received treatment through FREED in London. She shares her experiences of her eating disorder, treatment and recovery.

Sarah is the mother of Issy, a young person who received treatment through FREED. Sarah shares her experiences of living with and supporting Issy as she accessed treatment.

Shilla received treatment through FREED in London. She shares her experiences of her eating disorder, treatment and recovery.

Sarah is the mother of Issy, a young person who received treatment through FREED. Sarah shares her experiences of living with and supporting Issy as she accessed treatment.

The sooner you seek support, the sooner things can start to get better. We can help you find the right option for you.

Don’t want to use the tool? Download our guide to seeking help and support for more general information and advice.

Cookies help us improve your FREED online experience. If you accept their use, continue using our site or click here to find out more about cookies.